Lately I've discovered a love of storytelling as a writer. My wife has been very encouraging and supportive, and thus, that has given me the means to thrive.

My first script, A Sharp Mind, is currently in the fundraising stage and has actress Dee Wallace (Cujo) attached as the lead, and is being directed by horror movie wizard Andy Palmer (The Funhouse Massacre).

My second script, Steady Machete, was a finalist in the Script Summit Screenwriting Competition in the "Best Concept" category. It was selected as among the top 1% of all script submissions. It was given an 8.9/10 score on WeScreenplay.com as well as a "Recommended" rating. It is currently being shopped in search of funding.

My third script, Silent Express, was written at the request of Justin Owensby (Chapman), based on an idea he dreamed up. The story is dark and twisted and based on real events. It is still being developed.

My short film, The Zipper Man, was a finalist in the Six Page Screenwriting Competition and will be featured on an upcoming podcast episode. Links will be provided once that episode is recorded.

I am available for any and all writing assignments you might have. Please don't hesitate to reach out to discuss. Thank you. 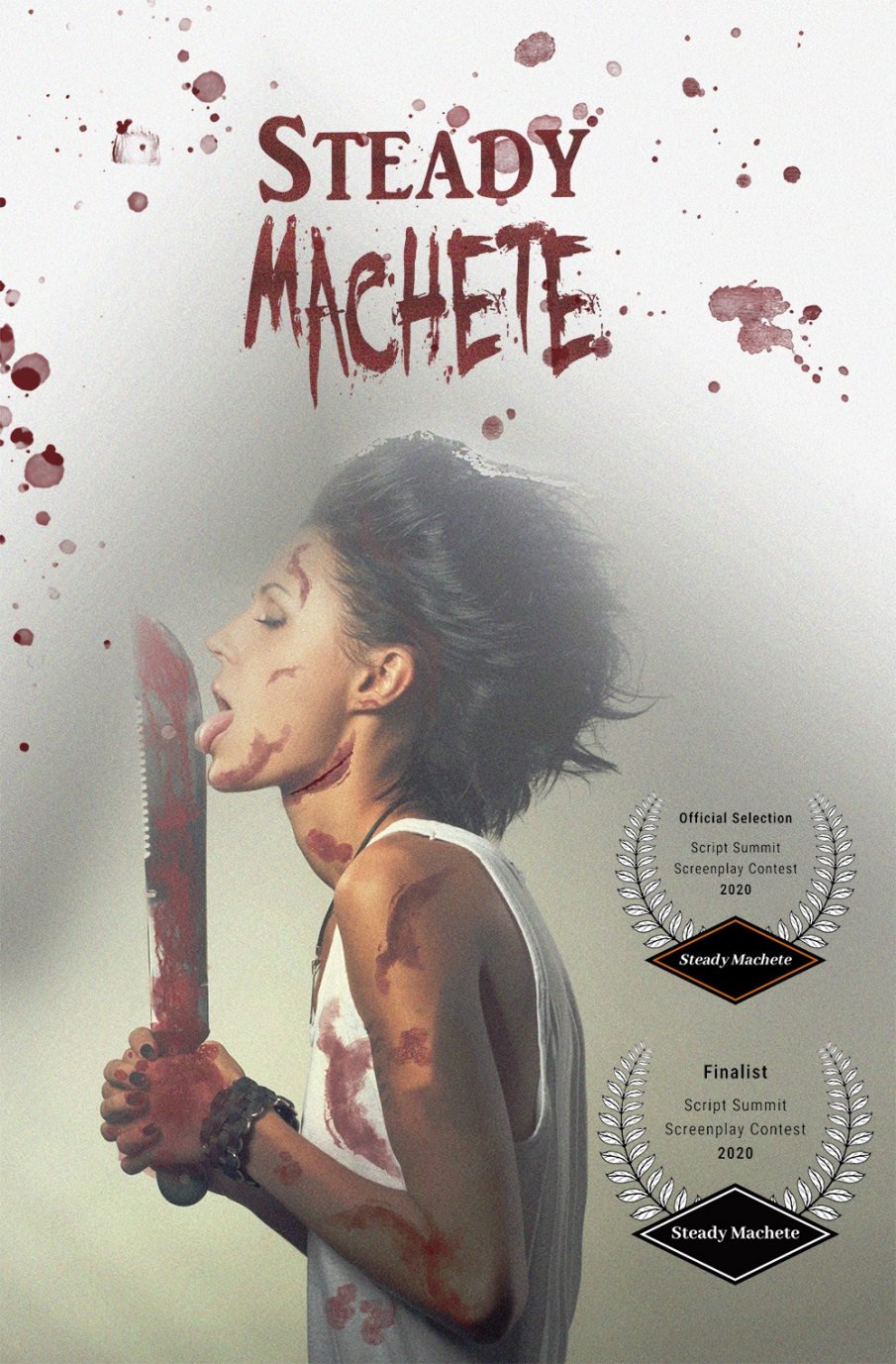 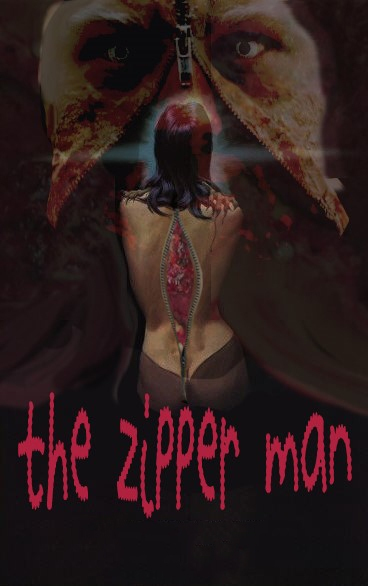 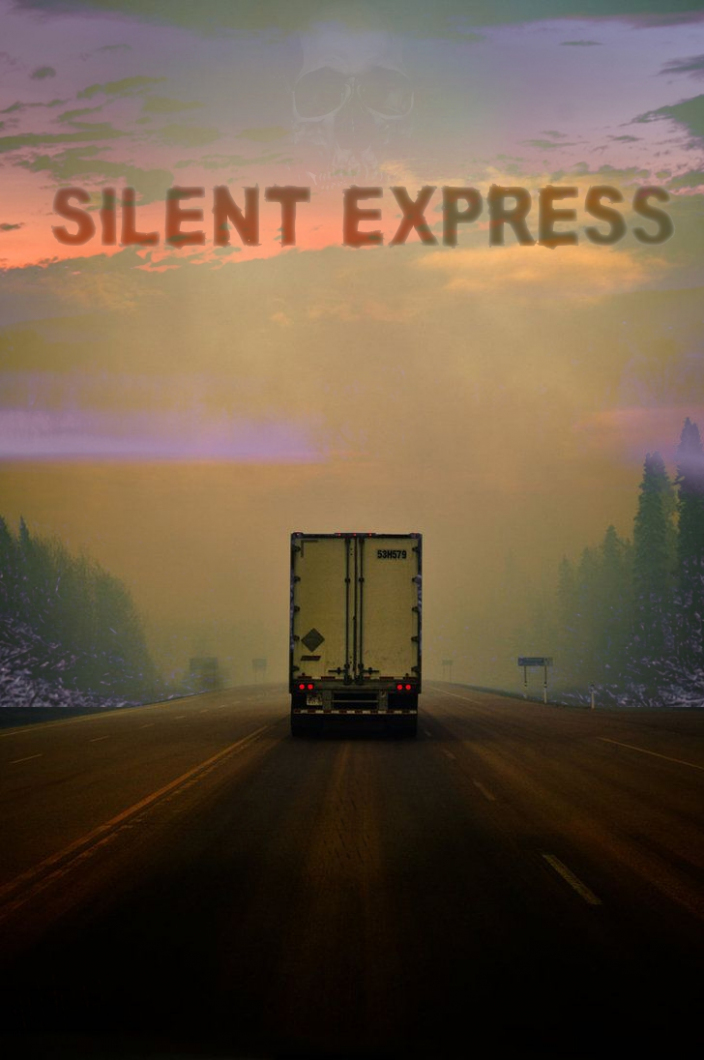 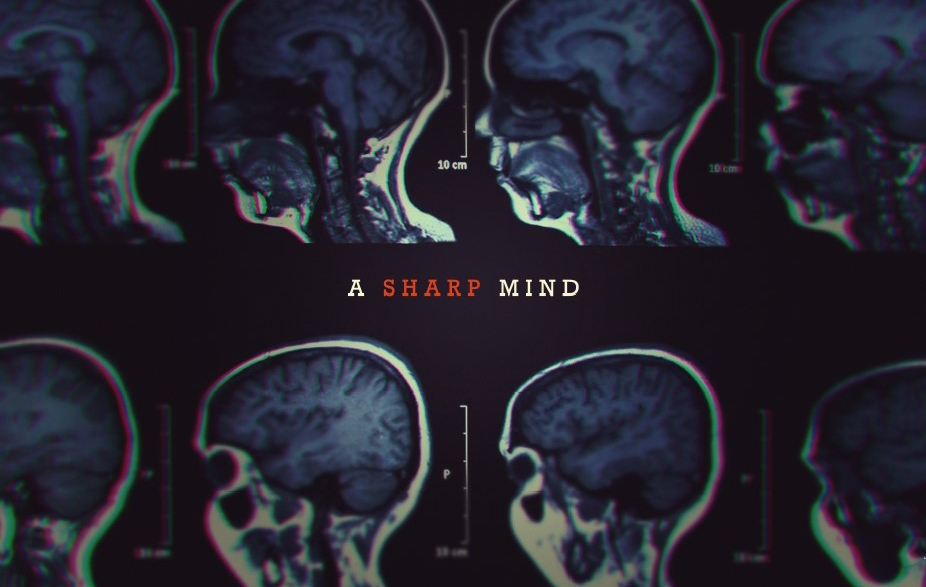